Phillies in the World Baseball Classic

Share All sharing options for: Phillies in the World Baseball Classic

Final rosters for the World Baseball Classic have been announced.  Confusion about his faux-Italian heritage notwithstanding, Shane Victorino was not named to the Team USA roster.  With an outfield featuring Brad Hawpe, Ryan Braun, Curtis Granderson, and Grady Sizemore, it's hard to gripe.  The dudes can play.

Jimmy Rollins will be the only Phillies player represented on Team USA.  The Phillies do, however, have additional starpower in the dugout, with Hall of Famer Mike Schmidt serving as the team's bench coach.

Catcher Carlos Ruiz will be playing for Team Panama, or as Tim McCarver calls it, Team Venezuela. 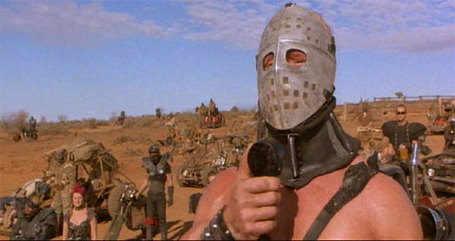 As widely discussed previously, both Cole Hamels and Brad Lidge were offered spots on Team USA, and both (wisely, in my opinion) declined.

I'm probably among a minority of Americans who really enjoyed the WBC in 2006.  It was really fascinating and fun to see fans in other nations embracing the game, cheering on their teams.  Nationalism is FUN when it comes to sports!  It'd be nice to see a few more Phillies on the rosters, but well, if WFC means no WBC, I'm fine with that.