Losing pitcher Cole Hamels gets one hit in support... from himself.  R.A. Dickey flummoxes the same Phillies team that pummelled him just five days earlier.  Yup, this was probably the most frustrating game I've seen in a very, very long time.

Hamels suffers his second straight 1-0 defeat, allowing his sole run on back-to-back two run out doubles from the Slump Brothers, David Wright and Carlos Beltran.  Not much else to say on this one.  Probably the best 7-9 pitcher in the nation.  He struck out eight and walked just two (one intentional). 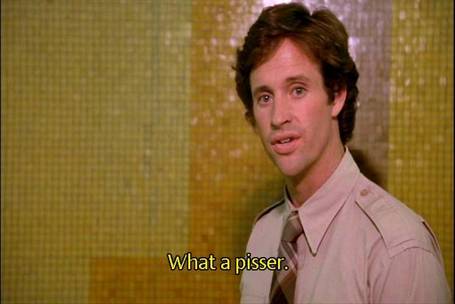 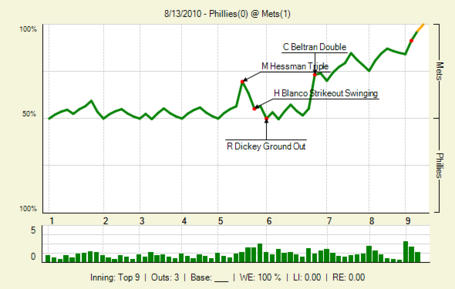