Share All sharing options for: It Happened Again: Astros 7, Phillies 6

Now that's what the Phillies, previously left for dead and improbably surging into the postseason race, needed: Losing three out of four to a horrible Astros team that had posted a sub-.250 winning percentage in the second half coming into the series. A couple hangers from Roy Halladay, and some crummy command from relievers Antonio Bastardo and Phillippe Aumont leading to a four run seventh inning, and the Houston Astros take the final game against the Phillies as members of the National League, by a score of 7-6.

It was another very "2012" performance from Roy Halladay -- pretty good, but not in line with his previous career norms. Halladay allowed three runs in six innings, striking out eight but allowing two home runs, including a long solo shot to catcher Carlos Corporan in the sixth. Halladay also walked two. With the right hander's contract now very likely to expire after the 2013 season, it will be interesting to see how he and the team proceed.

The Phillies struck first in the game on a sacrifice fly from Chase Utley, and would add three more in the fifth on RBI doubles from Juan Pierre and Ryan Howard. With Halladay only able to go six innings, it fell on the bullpen to lock down the final three frames, and that didn't happen, and the Phillies went into the seventh with a 4-3 lead.

After recording the first out in the seventh on a strikeout, Antonio Bastardo allowed Jose Altuve to reach on a tough luck error on Michael Martinez, who brilliantly fielded a hard hit ball up the third base line, but threw a hard-to-catch ball to Ryan Howard. If it was possible to share an error, that would be a nice call here, but nope. (Note: This is another reason why fielding percentage isn't such a hot tool). After another walk, Bastardo was removed for Phillippe Aumont, that Master of Command and Pitch Location, who issued a walk to load the bases.

Justin Maxwell would then bloop a double that hit chalk on the right field line, giving the Astros a 5-4 lead, which they would extend to 7-4 on a two RBI single from Matt Dominguez. Yeah.

The Phillies would make it kinda interesting, thanks to a two run double to right center from Domonic Brown (on a ball that was probably a home run in a few ballparks), but the Phillies wouldn't score again, falling just short at 7-6.

They really had to win three of these four games, since the Cardinals have multiple games against the Astros (and will probably actually beat them), and the Phillies have a bunch against playoff-bound Washington and Atlanta. This was suboptimal, Phillies. Fuh rill. 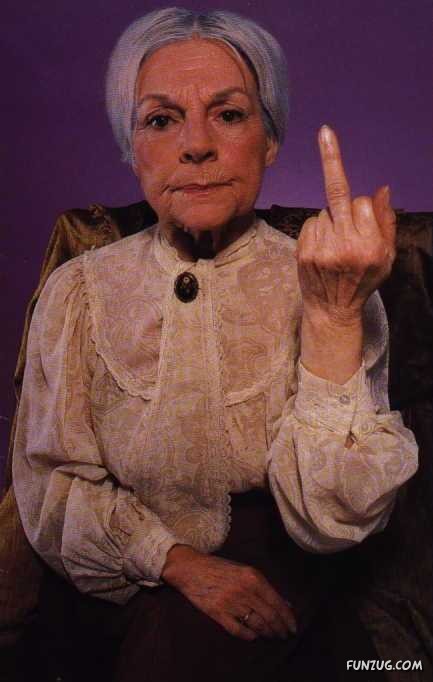