In which we examine the strengths and weaknesses of the Philadelphia Phillies, and compare them to various benchmarks.

Share All sharing options for: Scouting the Phillies' Tools

We all know about the five tools. They are, as Chris Wheeler described them the other day, the five traditional areas in which baseball players are measured: hitting, hitting for power, running speed, throwing, and sliding both ways. That last one may only be true under the toupee, but there you go.

This approach, while simple and convenient, is, I fear, at once an oversimplification and out of reach of a certain range of baseball fans. Ergo, I would like to propose a revision of the "tools" system, rather than dividing skillsets into quintiles, I will simply compare individual players to individual tools of different types. You immediately see the genius of this system! You do, right? No? Well, just go with it.

Cole Hamels - A 3D printer. Who needs one of these? A guy who wears a three-piece suit for breakfast, that's who. 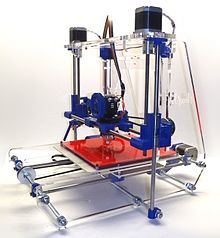 Chase Utley - Milwaukee V28 Cordless Sawzall. Totally badass in its prime, but the batteries are wearing down a little, the bearings have lost a step, and it's being phased out for a newer model. Still, it's very portable and can cut anything. 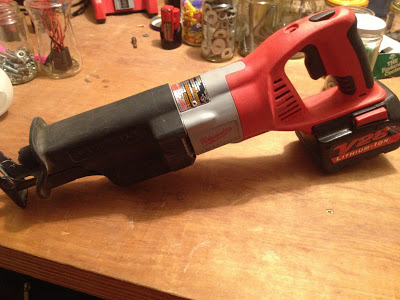 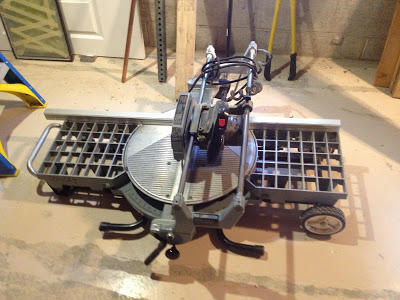 in it's lair deep within my basement workshop, the Sawbuck plots it's revenge 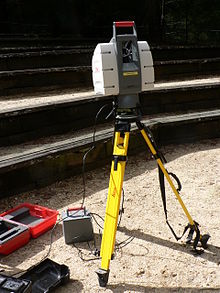 Ryan Howard - This goofy manual snowblower thing that came with my house. Seems like a brilliant time-saver at first, but it barely works and pretty soon, you're left wondering why someone spent the money on it in the first place 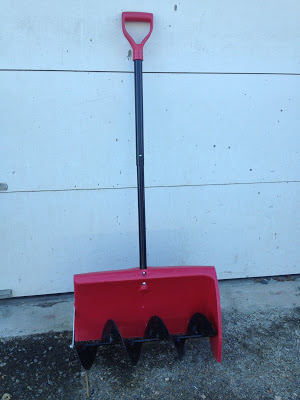 via my garage door 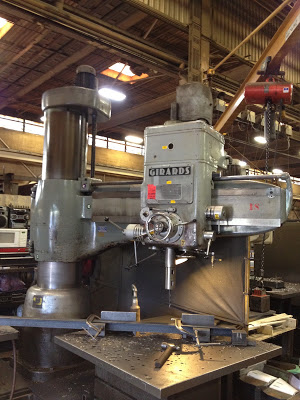 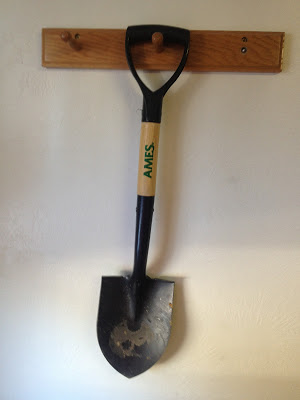 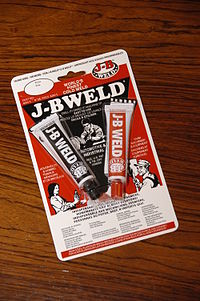 Phillippe Aumont - Robertson (square-drive) screwdrivers. They're Canadian, rather unusual, and most people don't know their real name. Quite effective, though, as cam-out is virtually eliminated. You could probably get a set in trade for LIDAR gear. 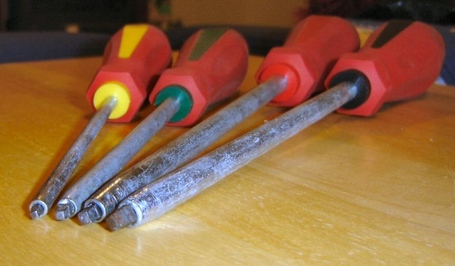 Charlie Manuel - One of those slotted scoops used to clean out a catbox. 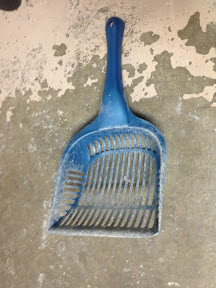 LOCK THE TASKBAR! CLEAN THE CATBOX! 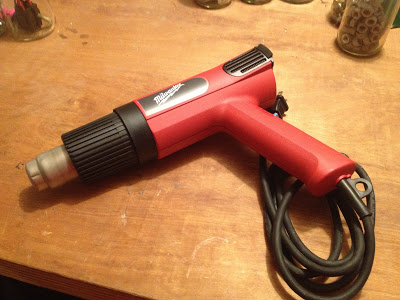 Chad Durbin - This old piece of shit axe I found on a beach. 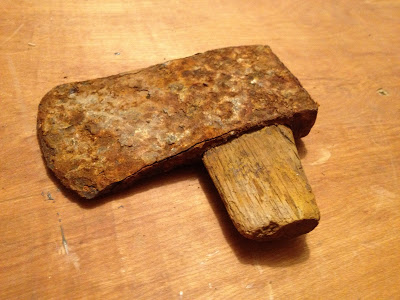 This concludes Phrozen's scouting report. Stay tuned for next when we compare the Phillies to Sci-Fi villains or cheese or ancient empires perhaps.