With the help of SPACE COMPUTER, I have finally gotten my procrastinating self in gear to bring you last year's Over-Under-Never Results.

Share All sharing options for: The Good Phight's 2013 Over-Under-Never Results

Unfortunately, we're the second bunch. Anyway, where was I... yes, the cube... eh? Ahem. No, sorry, the guessing one. Right. So, guessing. Not quite one year ago, this year's events were revealed, and your guesses were made.

At long last, here are the results, having been authenticated by SPACE COMPUTER, and delivered by zeppelin, dogsled and internet from The Good Phight's space fortress to the comfort of your own homes. 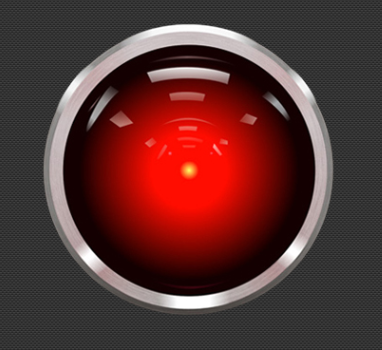 Extra Credit 1: Greater: Number of Phillies' (regular season) wins or Roy Halladay's average fastball velocity in MPH, per Pitch f/x. - Doc's FB velocity
Extra Credit 2: Number of attendees to TGP meetup during SABR 43 Conference. - 12ish (This is rigorous science here, guys)
And the winning winners who winned?
Pretzalz, with 22 points! Hooray! SPACE COMPUTER, what has Pretzalz won?
"NOTHING. EXCEPT THE THRILL OF DEFEATING INTERNET NERDS IN A WEIRD TRIVIA GAME."
Oh. SPACE COMPUTER, you're such a dick. Anyway, congrat's Pretzalz and to this year's cornucopia of runners-up:
ShaneM, Joecatz, Rujasu, philsandthrills and oshay, each with 21 points. Finally, Easedel wins the Positivity Award, for refusing to pick 'Never,' even for the real longshots.
Full scores below:

Stay tuned for more adventures with SPACE COMPUTER, as we look to bring you this year's events before the week is out.
And, for real now, major h/t to John Stolnis for a solid kick in the motivation. Thanks buddy.