Lights On Papelbon can fuck off.

Ok, first things first, though. Kyle Kendrick was awesome today. Seven strong innings, one run, scattering five hits and a walk against four strikeouts. Maybe not Cy Young caliber, but certainly better than that Cliff Lee joker we ran out there a couple days ago. Plus, you know...

Behind Kendrick, the Phillies scraped together a modicum of offense against Texas' Robbie Ross, an unexpectedly good lefty. Carlos Ruiz went 2 for 4 with a double and scored two runs and Ryan Howard hit a two-run homerun off the lefty, as the Phillies put up a 3-1 lead over the Rangers, before the game was turned over to the bullpens in the eighth.

Jonathan Papelbon is, unfortunately, that guy. Let's grade his performance.

Adrian Beltre led off with a single to left. Now, there's really no shame in being beaten by Beltre, he's a solid all-around hitter. So, call this a C. Good effort, Papelbon.

Alex Rios struck out, and, you know, he's not a bad hitter himself, so, hey, not bad. Maybe we're heading north with a 2-1 record! A+.

That brought up Mitch Moreland, who promptly doubled to right. Marlon Byrd got the ball back in in a hurry, keeping the run off the board, so, no immediate damage, but this is a dangerous situation. Luckily, Moreland is really the last of the power threats in the Rangers' lineup, so, okay, we can deal with this. C-.

That brought rookie pitching coach Vladimir Putin to the mound for a quick visit, a breather, and, in turn, Leonys Martin to the plate. Martin has a career OPS of .696. So, of course, he singled through the middle, scoring Moreland, and moving Adduci to third. Man. F. Tie game. Papelblownsave. Of course, immediately after this play, Pap666elbon decided it would be worth a solid deathstare back at Chase Utley. Man, Paps, I hate you, but I gotta say, bad life decision there dude. Still, gotta dock you. F-----. That's an F minus minus minus minus minus. Not good, buddy. Still, not over yet.

Bases loaded, and Passholebon has stumblefucked his way around to the top of the order... bringing up Choo. Choo, he of the .390 career on-base percentage.

Jonathan Papelbon walked Shin-Soo Choo with the bases loaded. I mean, as terrible as this is, it's just itself. It is what it is. I can't even grade this. Papshits gets a ∅. You just gotta laugh.

Yep, Jaguarsguy, I have no idea why the Human Garbage Disposal is so horrible. Or exists. No idea.

Ok, let's try a different tack. Here are some kittens.

Better? I thought so.

No one else has a Papelbon, right? Ok, good.

And, just to put to bed the "everything's bigger in Texas" jokes for the 2014 season... 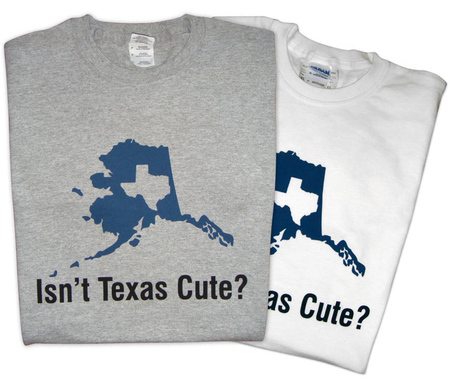 See ya next year, Rangers. Good night all.