Pat the Bat can still hack it, Cody Asche loves romance, the worst song you've ever heard, and we're so sorry, Daniel Murphy.

Pat Burrell wants you to know he's still got it.

Yesterday, Deadspin published this little tidbit of internet heaven in which 37-year-old Pat "The Machine" Burrell blasted a home run during batting practice.

Burrell is now a scout with the Giants and showed up before San Francisco's game on Tuesday looking sharp in nothing but a polo shirt, a pair of Docker khakis he must have bought at Kohl's (they're 30% off this week), a pair of Vans, and a smile. Burrell then crushed manager Bruce Bochy's batting practice meatball right on out of the ballyard.

Burrell has been a multi-media sensation this week, telling a San Francisco sports talk radio station that, even though he's not a player anymore, he can still "go out and get it." And we're not talking about fly balls here.

I'd like to remind everyone the Phillies still have not a World Series since Pat Burrell left the Phillies.

In other news, rookie third baseman Cody Asche has gotten off to a good start, which is way better than I was expecting (there's a very real possibility I'm going to look like a real tool with Bold Prediction #2), 4 for 8 so far on the season with a homer and a double. So, obviously it's time start making grand proclamations.

Did you guys know Cody Asche is going to be exactly like Chase Utley? I didn't. But now I do. Although, Marcus Hayes told us so earlier in the year, didn't he? I've always known that guy was really, really smart.

Given Asche's new superstar status, The Daily News' gossip columnist Molly Eichel wanted to get to the heart of Philadelphia's newest rising star. And boy, do I mean heart.

Asche apparently loves him some rom-coms, which means he must be terribly depressed to have seen the artform's greatest contributor go "legit" in recent years. 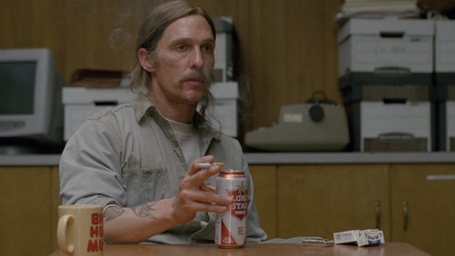 Nonetheless, Asche's love of the genre remains undeterred. He <3 a new man. 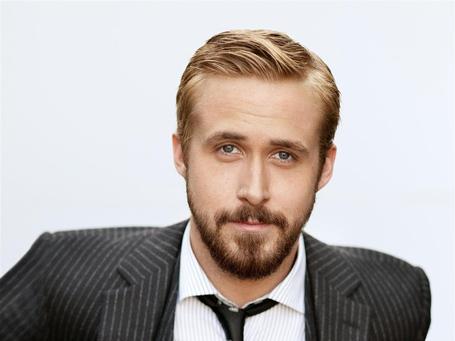 By the way, Chase Utley would punch you in the neck if you asked him what his favorite "rom-com" is. Right in the neck. Also, you're a heartless communist who makes little children cry if you don't like this movie.

Next, if you've ever thought it would be really cool if the Phillies created a hip, internet-friendly rock anthem, please see what the Braves did and expose yourself to horrors you thought were impossible.

Of course, the Phillies did go there once before and, if you ask me, I think it's one of those rare musical feats that has stood the test of time.