In which we rank the awesomeness of representative buildings in National League cities.

In case you missed it, last week we premiered a new Power Rankings series. If you didn't miss it, go ahead and read it again anyway. It's probably better than this one.

This week's edition: BUILDINGS! Because who doesn't love buildings. Personally, I even live in a building.

The ground rules are simple: we're going to rank all 15 National League cities based on the awesomeness of the cities' most iconic buildings. Because "awesomeness" and "iconic" are truly objective terms, this will be pure science. It's all about accuracy. 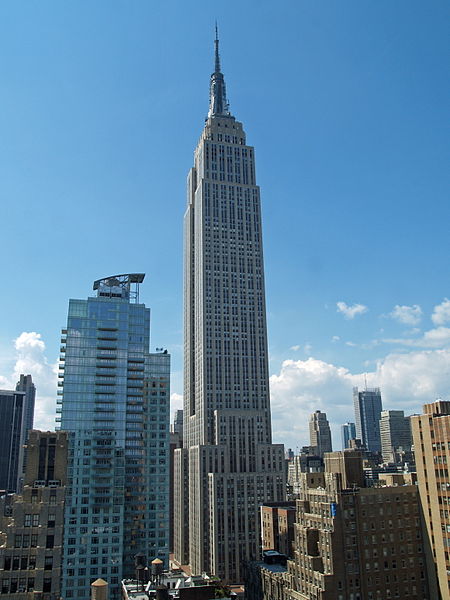 Yeah, okay. I know. Mets. But come on. It's like the America of skyscrapers. If Chase Utley was an engineer, he'd have designed an Art Deco skyscraper in Depression-era New York. The ASCE named it one of the Seven Wonders of the Modern World. It's No. 1 on the America's Favorite Architecture list. It's bad ass. 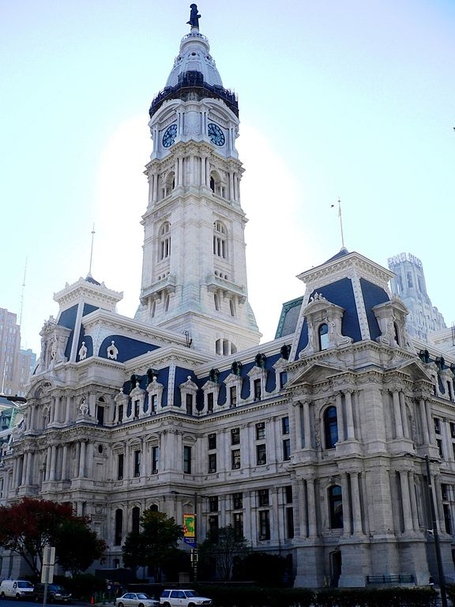 I mean, this is obvious, right? It's either this or the Art Museum, but it has to be this one because of the statue. Ol' Billy Penn's facing northeast. And every night, when no-one is watching, he raises his arm, and gives New York the finger.

Also, the masonry walls are up to 23' thick. Dayum. 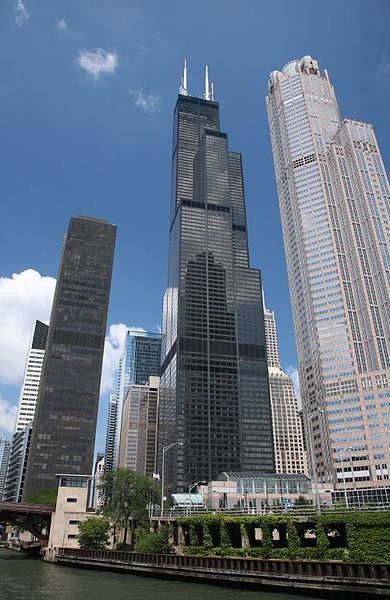 You've already got a building. Don't be taking one of ours. The SEARS Tower is bad as shit guys. Huge. Gamechanging. 40,000 sprinklers. And it was designed by a dude named Khan. 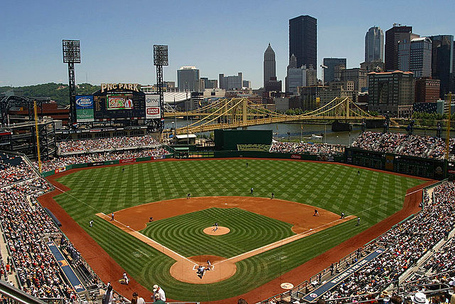 Now, I haven't been to Pittsburgh since I was six years old, but from all accounts this place is awesome. Ideal for baseball in every possible way. And there's a fucking suspension bridge beyond the outfield, and not just any bridge, but one of the archetypes of the self-anchored suspension bridge. So cool. /EngineeringNerd. And it was built by the Dick Corporation. 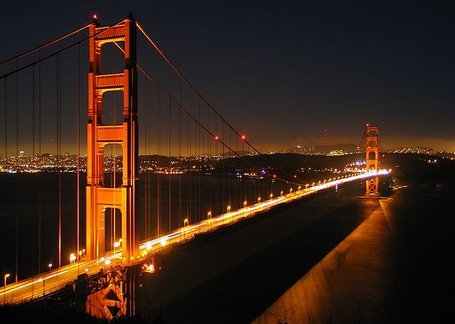 Speaking of bridges, I love bridges. Especially awesome bridges. Now, up here, we tend to build boring bulb-tee bridges, which are essentially concrete girders stacked on concrete columns. They're relatively cheap, so, whatever. But, man, what I wouldn't give to be able to drive across this thing every day. 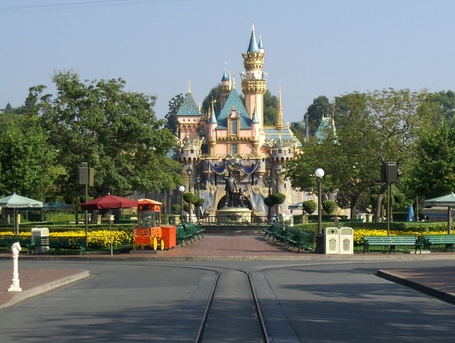 Disneyland is awesome. That is a proven fact. It's science. Also, that's where I [successfully] proposed. So fuck off, haters. Also Anaheim = Los Angeles because I says it does. 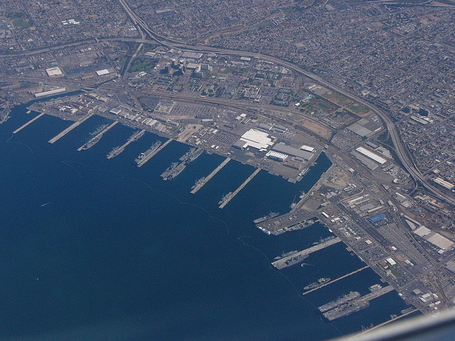 The San Diego Navy Base is the largest US Navy installation on the west coast, and the home port for many surface combatant ships, including the  USS Bunker Hill and USS Peleliu. Now, whatever your thoughts on the US Navy, you have to agree that this photo: 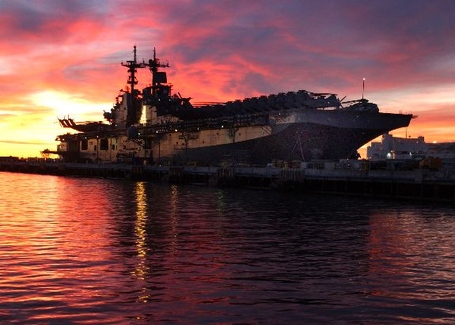 The Dinger Machine is fueled by Giancarlo Stanton, and  produces up to 900 gigawatt-hours of insanity each month.

Boom. Also, if you're NSA, please don't hurt me.

OK, all jokes aside, that is pretty cool. Engineering wise, that's definitely one of the better municipal landmarks. But, still, @BestFansStLouis. 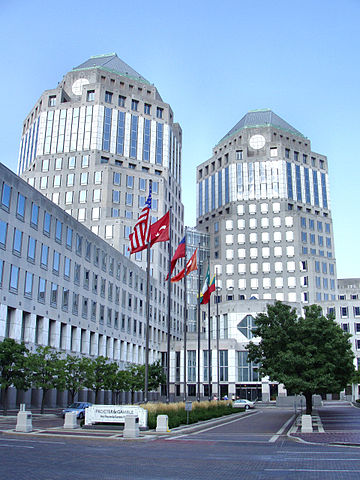 Awww, They're like two short fat versions of the Comcast building! 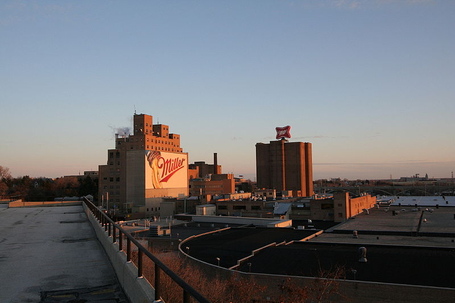 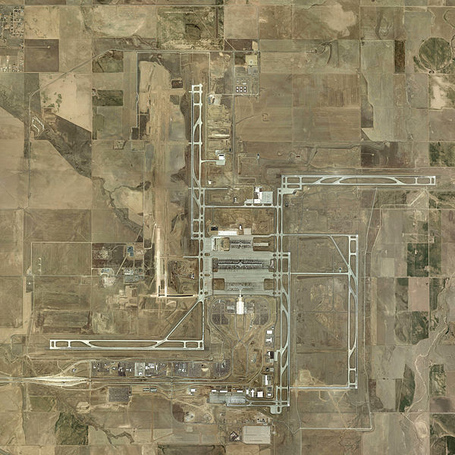 Because, you know, if you're going to cover up a massive conspiracy, you build your secret underground lair underneath the world's largest swastika. Everyone knows that. I mean, "there is NO WAY it can be a coincidence," right? For more totally factual info, probably check out Infowars.com. 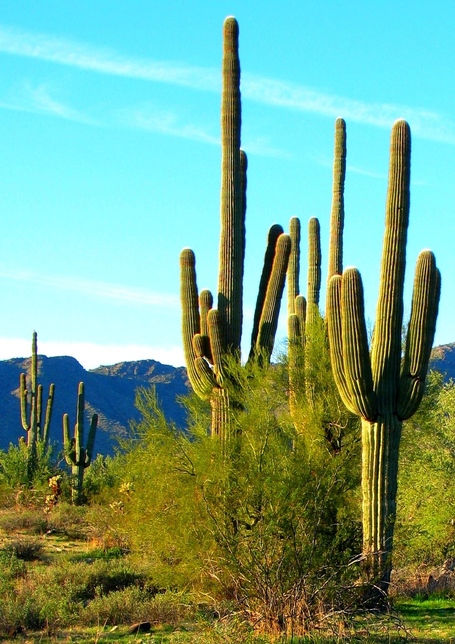 The saguaro is basically mother nature giving us the middle finger. Also, I've never been to Phoenix, because fuck 122 degrees. 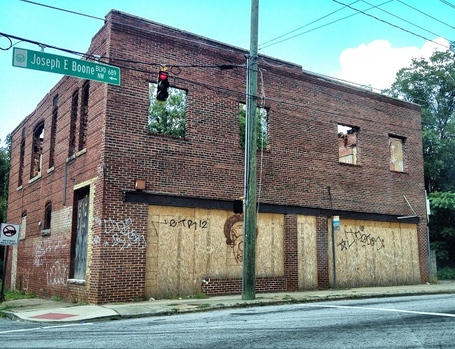 Man, this place is a shitheap. They didn't even use real plywood to board up the side. That's OSB! This is terrible. If I were Joseph E. Boone, I'd really lose my shit. Someone really should do something. Gawd, Atlanta sucks.

And that's all for this week's edition of TheGoodPhight's Power Rankings. Be sure to tune in next week for another exciting episode of Power Rankings! In Color!