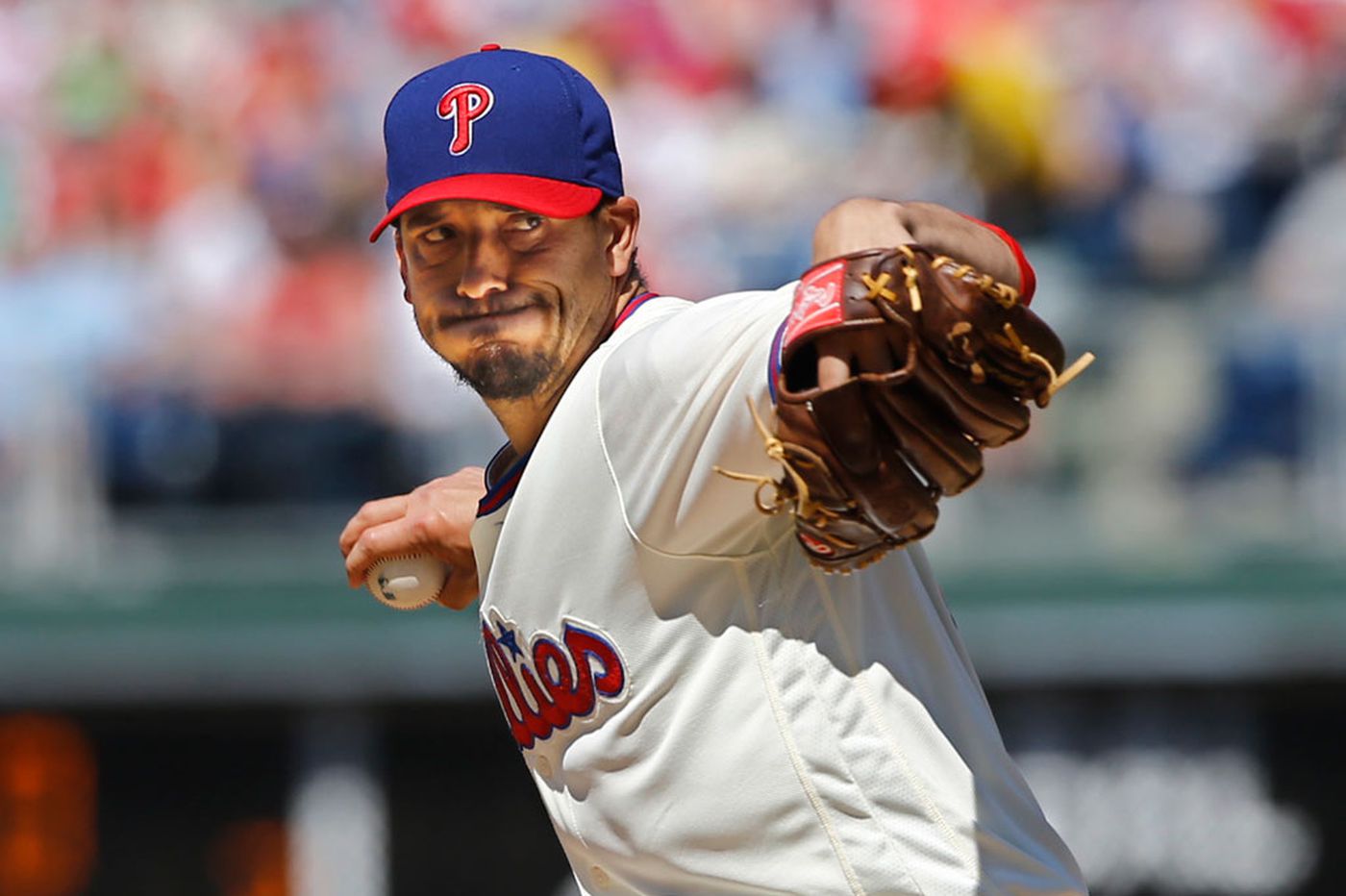 In my iteration of the arm chair offseason I tried my best to combine quantity and quality. I found it to be extremely difficult to read this years market regarding contracts, especially since so many of my signings are relievers. For all players that are available there, I used fangraphs free agent tracker values to determine the contracts. I was a little confuses by some of the other free agent contract valeus in the offseason plans. They seem quite low sometimes. All the existing contract values are from the Phillies 2021 Spotrac page. I included signining bonus leftovers that count towards the luxury tax.

The top of the Phillies rotation was one of the teams strength, so why not add to it. As the Rays continued their penny-pinching operations, they did not pick up Charlie Morton’s option of 1/15. So therefore I think a reunion could be a great move. Despite his age he still has elite periphals and showed why he is regarded as one of the best postseason pitchers of the last years. I don’t know though whether 1/15 is realistic, as Drew Smily (another name I considered for the rotation) just signed for 1/11 with the Braves. For the number 5 spot I hope that a combination of Spencer Howard and Adonis Medina can hold down the fort. That duo certainly does not lack upside in this spot.

Watching the Rays and Dodgers with their extremely deep bullpens succeed further showed how much value a bullpen has in today’s game. I completely overhauled it, non-tendering Heath Hembree and Hector Neris, the latter because I think you can get more out of that money. After the David Robertson desaster, I jumped right back into the shark tanked and signed Liam Hendricks and Blake Treinen to mayor deals, 3/36 and 2/16 respectively. I did not stop there signing Jeremy Jeffress to a 1/3 year deal after a strong showing, as well as fairly consistent Sergio Romo to 1/2. I also thought than Keon Kela provides major upside on a 1/2 deal if he can come back after barely pitching last season. My only trade also happened in the bullpen. I added Scott Barlow from the Royals who still has multiple years of team conrtol left and performed well last year. Since I have no idea how much you pay for a reliever on this market I have not named the return, but I think the Royals have not as much value for a receiver while not contending so I hope the price won't be too steep.I kept JoJo Romero and Ranger Suarez as the only two holdovers to provide some balance in addition to their good performences. I believe that relievers are so vulnerable, that depth is really important so I keep Seranthony Dominguez and promising guys like Connor Brogdon as the next men up in the minors.

Opposite to common Phillies fandom I struggle with the thought of going into a bidding war for JT. If the Mets sign someone else and the Phillies can get him for a reasonable price – great I’ll take him (he is still the best catcher in baseball), but apart from this I think the Phillies have too many holes to fill to bind funds long-term for a single player right now. So I did the obvious and signed James McCann to a 2/12 contract. Considering how many teams need a catcher this might be a little low, but maybe you can get a discount if you sign him before JT signs. McCann is no Realmuto but he offer average defense with a good to great bat at a reasonable cost.

It can be questioned, whether signing a third versatile mediocre middle infielder is the right choice, and the numbers suggested his defense declined since his time with the Phillies, but I signed Freddy Galvis to a 2/12 contract. I am hoping he can provide some defensive stability with such groundball dependent pitchers like Nola, Wheeler and Morton. I think the Phillies can sign a long-term short stop in next years stacked class when Andrew McCutchens contract comes off the books. Further I signed every ones favorite Brad Miller to a 1/2 contract for the bench. He provides good bang for your buck and who doesn’t like Bamboo Brad.

I struggled to decide whether the Phillies actually needed to sign an everyday center fielder. I generally like the duo of Haseley and Kingery and still think they can be further developed. Nonetheless, I signed Jackey Bradley Jr. to a 2/20 deal. He is an above average defender which is important if Andrew McCutchen continues to struggle with his range next year. Speaking of him, he might something of a dead weight this year. Not ideal for a contender, but let’s hope his injuries have further healed this offseason. Bradley is an about average hitter who stopped to pull the ball last year which benefitted him, but might hinder him from profitting from the dimensions at CBP compared to Fenway’s spacious right field. I also thought about signing Robbie Grossmann, but he remains more of a DH type with his horrible defense. If the DH is implemented in the NL for 2021, I think he would be good add.

I think the team now has a solid bullpen with actual upside (rather than last year) that can compliment a very strong top of the rotation. Further the team has a really strong bench with Knapp, Kingery, Miller, Haseley and Quinn. I think the team has superior infield depth with Hoskins, Miller and Bohm able to play 1B, Segura, Kingery, Galvis and Miller at 2B, Galvis, Segura and Kingery at SS and Bohm, Segura, Kingery and Galvis at 3B. Further the team has 4 potential CF with Bradley Jr., Haseley, Quinn and Kingery who could further provide plus defense at the corners.

The starting pitching depth could be an issue if two or more starters are unavailable for an extended period of time, but I think this is an issue all teams but the Dodgers face. Further I don’t know whether the offense will hold up. Two of the most consistent contributors of last years strong unit have departed in Gregorius and Realmuto and we are left with more streaky hitters leading the lineup in Harper and Hoskins. This could be a repetition of the offense two years ago, that got many runners on base but struggled to score nonetheless. With improved pitching I hope that this unit will be enough. Let’s hope high payd players like Uncle Larry and Segura can bounce back and Alec Bohm continues his rookie heroics.