With the World Series in the rear view and the Phillies looking to become the fourth team in the last 25 years to win the Fall Classic the year after falling short. 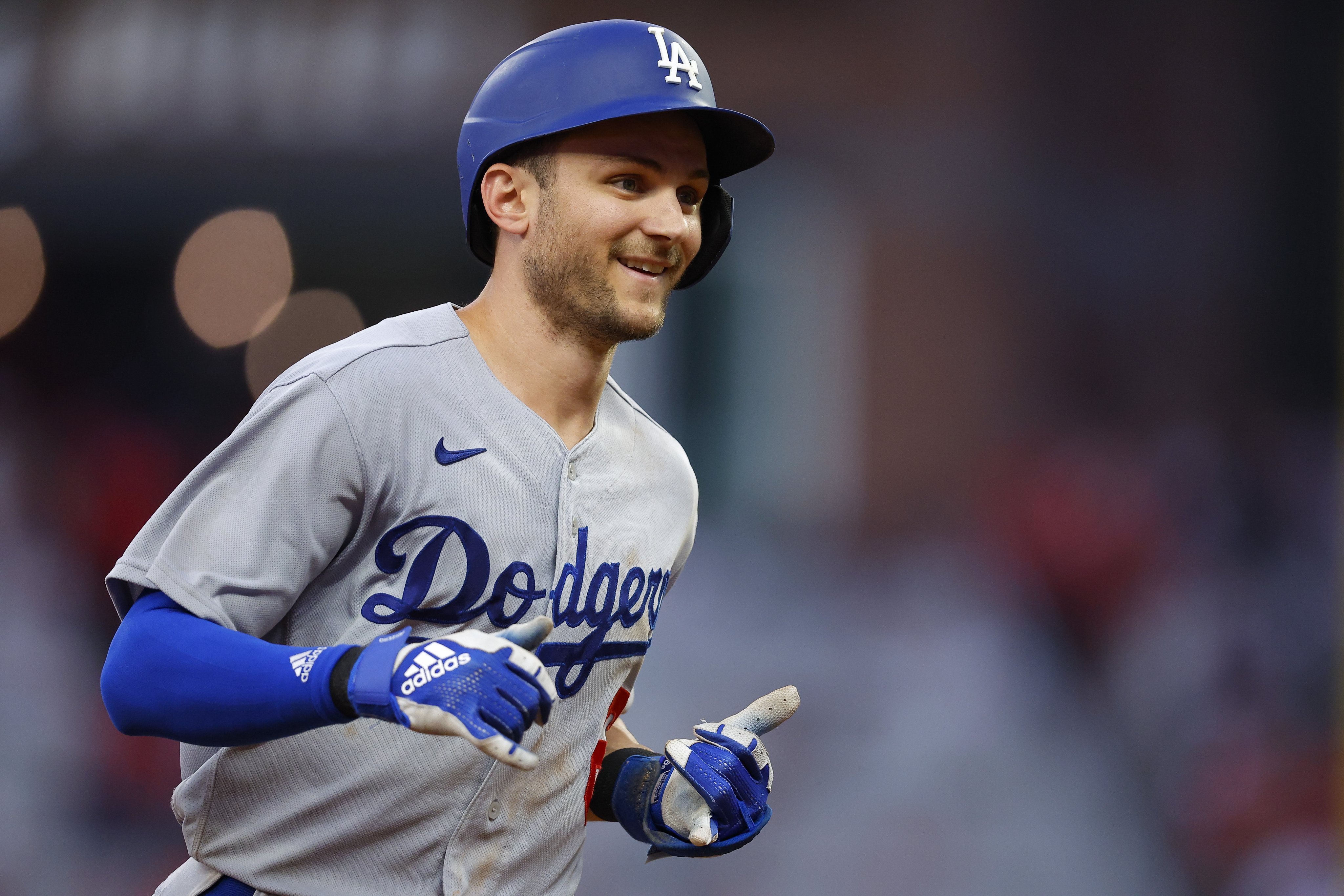 The Phillies are looking to bolster the roster by adding some more pieces with focus on the shortstop and starting pitching spots. Shortstop market is particularly in abundance with the likes of Trea Turner, Xander Bogaerts, Carlos Correa, and Dansby Swanson.

Trea Turner may be the most likely for the Phillies to land with his versatility with his bat and his glove. He'd fit right in possibly sandwiched between Schwarber and Harper at the top of the lineup.

As for the starting pitching, they may opt to go for a middle tier starter to round out a rotation sporting:

Bullpen pieces will also be a key focus since losing some arms in free agency.