All of a sudden, the upcoming weekend series against the New York Mets got a whole lot more interesting. 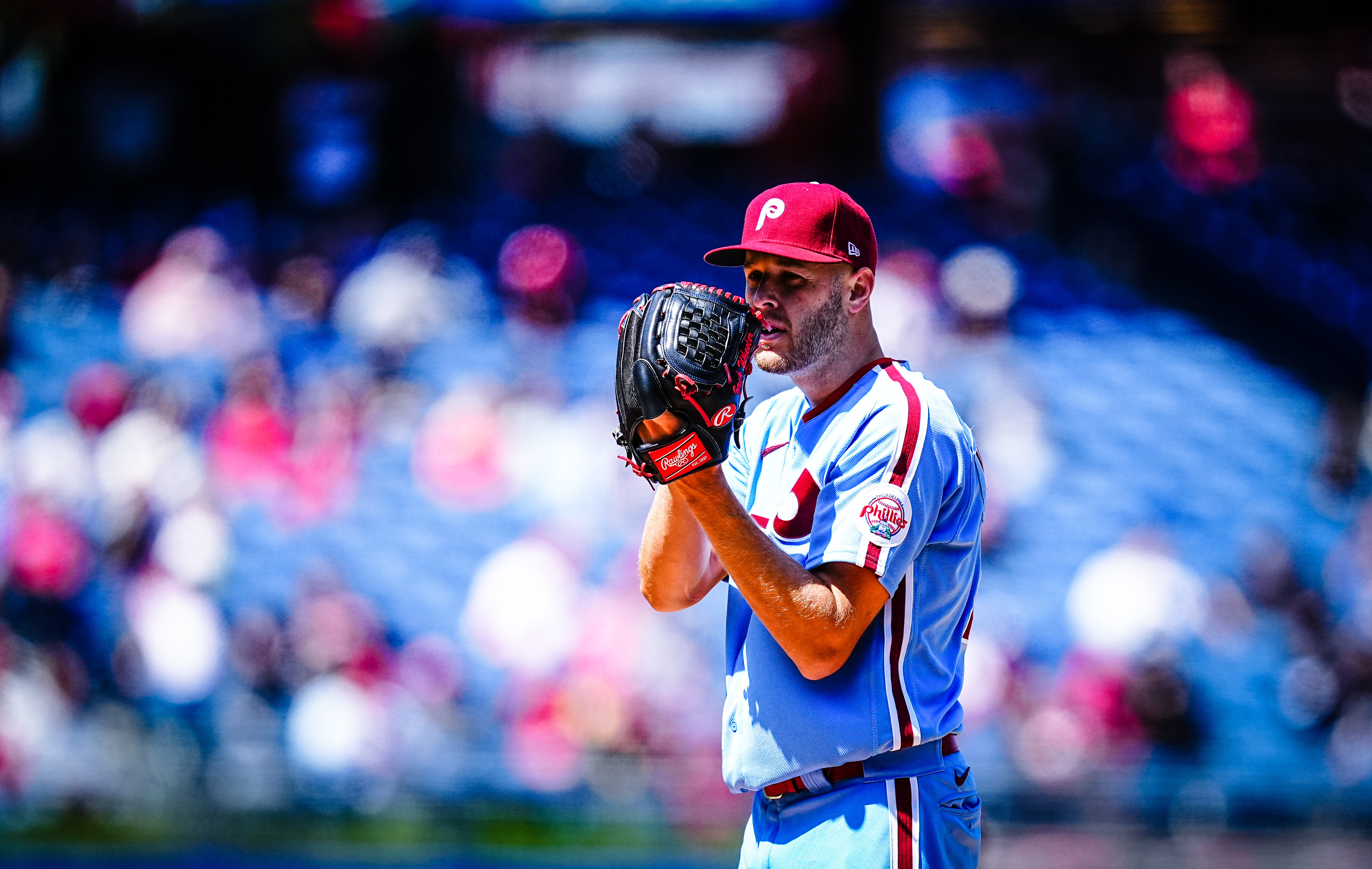 The Phils finished off the sweep with a 7-1 victory on Thursday over the Colorado Rockies. The first 4 game sweep they've had since August of 2021, when they swept the Nationals in Washington. The Phillies have won six out of their last eight to improve to .500 again, first time since April 11. It might not seem like much of an accomplishment right now, but the Phillies look like the team that was promised to be put on the field back in early March.

They outscored the Rockies 32-9 in this series with little to no run production coming via the long ball. Only 4 home runs were hit through the four games and yet they consistently put runs on the board.

They're hitting well. They're pitching well. The top of the lineup is slowly starting to put it together with the middle of the lineup continuing to take quality at bats and make things happen with runners on base. Bohm, now the teams co-RBI leader at 14 with Bryce Harper, seems to have turned a real corner with exhibiting consistent contact and regaining his confidence in the field.

The pitching is also picking back up with Zack Wheeler looking like himself more and more each outing with his velocity climbing up routinely into the mid 90s. A sign that the arm strength is on pace to build and that he is continuing to shake himself out of this shortened spring training along with the other pitchers on the roster.

Upcoming is a three-game set against the first place Mets at Citi Field. The Mets are at 14-6, the best record in the Majors. Will they be the Mets of old? Only time shall tell. But for now, it makes for an exciting weekend matchup beginning with Aaron Nola on the bump on Friday night. Nola had his first quality start of the season on Sunday night against the Brewers, allowing only one hit over seven scoreless innings.

The Phils have momentum coming into Flushing and want to continue to prove that they are among the best in baseball and see an opportunity to prove that against their rival up north. With Sunday night back to back weeks, it gives them all the motivation to keep the momentum rolling on through to next week.