Is it too early to count this team out? 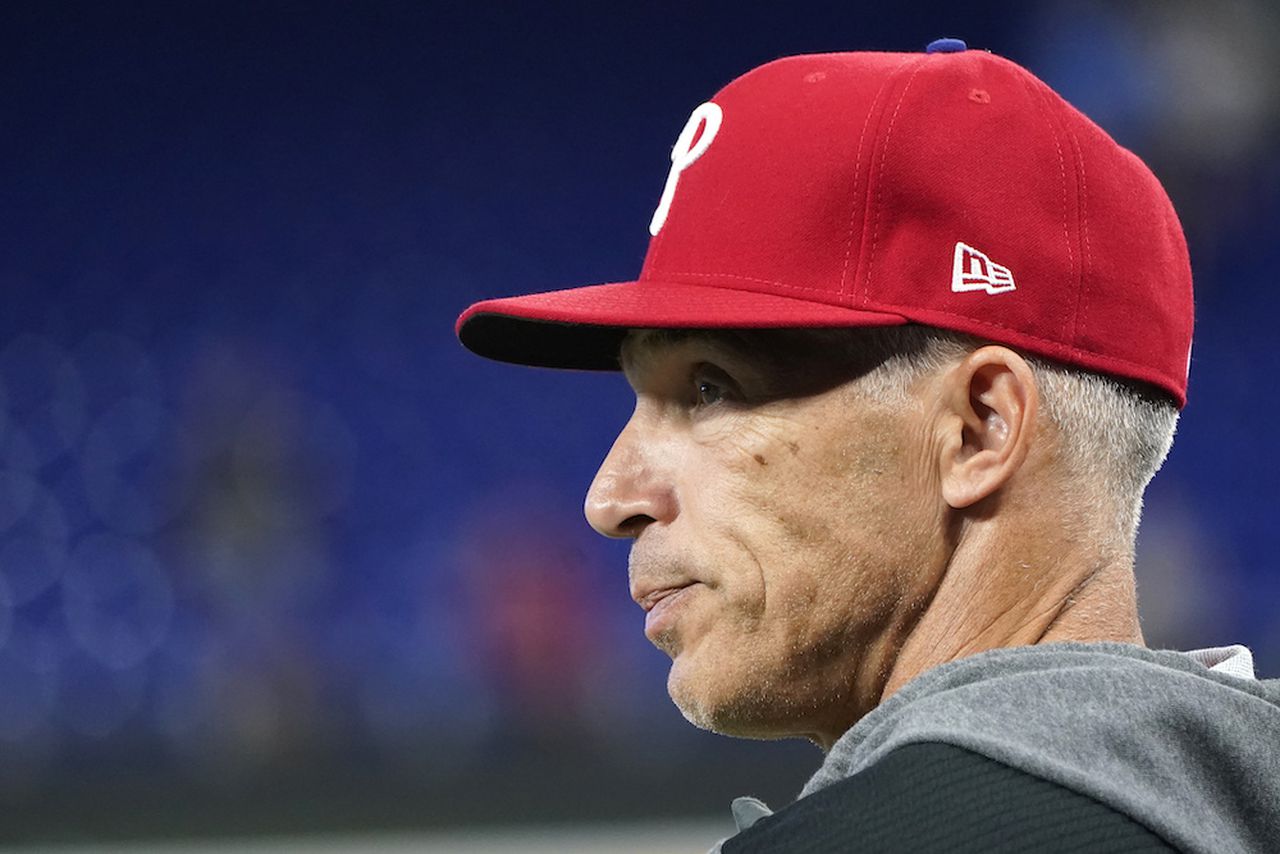 The Phillies lost two at home to a struggling Texas Rangersteam who was 8-14 before coming into Citizens Bank Park, and has now racked up four wins in a row while the Phillies are on a three-game losing skid and has lost 4 of their last 5.

Will a snowballing commence? Will they right the ship today? Who knows. But right now, they are fifth in the NL in runs scored and fourth for HR and BA. The production is there and we see the outbursts of production with the seven games of 7 or more runs. Especially in a series like Colorado where everything seemed to go right scoring a total of 32 runs in just four games.

Baseball tends to work itself out over the course of a season so it could be just an overreaction and we all will be hugging each other on Broad Street come November. Either way, if the offense remains in the top 5 in the NL like they are now, this will be just a bump in the road.

You can’t help but feel the frustration though, with multiple players on previous hitless streaks like sluggers Schwarber and Hoskins. Then there is Joe Girardi, who seemingly is more worried about his clipboard notes than jumping at his players defense after a perceived intentional hit-by-pitch to Alec Bohm. There were already issued warnings (or whatever you called that) to the batter before. Regardless if you don’t believe he was thrown at intentionally, this team is searching for a spark, something to rally this team together. Case in point, Kyle Schwarber’s strikeout on April 24 against Milwaukee when he was ejected by Angel Hernandez. Schwarber refused to stay quiet by showing passion and a burning desire to win. An early fan favorite, and a catalyst for the team following that up with a dominant four game sweep of the Rockies.

Hopefully Girardi didn’t squander an opportunity to rally this Phillies team together.

This team was constructed to win and needs to have a winning culture to go along with it. Joe Girardi needs to lead this ballclub, not just by what’s on the stat sheet.

With all that being said, here are a few things to stay excited about heading into the weekend.

Zack Wheeler has officially returned to his Cy Young caliber self with a stellar outing last night tossing 7 and 2/3 shutout innings only giving up six hits and one walk. His velocity is back up, touching 97, while only throwing 78 pitches.

New father Nick Castellanos bounces back after going 1 for his previous 14. Castellanos had three hits with the Phillies only extra base knock coming in the bottom of the sixth. Initially called a homerun but was inevitably called a ground-rule double after review called for fan interference.

It might not seem like a whole lot right now but, there’s plenty of time left. Bryce Harper has been cold at the plate recently. He’s been 2 for his last 22. Harper has shown to be a bit of a streaky hitter. He’s also shown the ability to take over the league in a hurry so its skeptical that he will remain at this low point for long.

The starting pitchers have been good, not great. The bullpen has had some runs bleed through late in games as well. Its quite possible it is just a lull for them as well.

Games could just not be falling their way right now. Maybethese games in May won’t be such a big deal come September. However, with the history of this team over the last few years, its hard to not worry and prepare for disappointment. But this team just feels different, different is good. There is proven talent being put on the field every night. They just have to keep proving it.