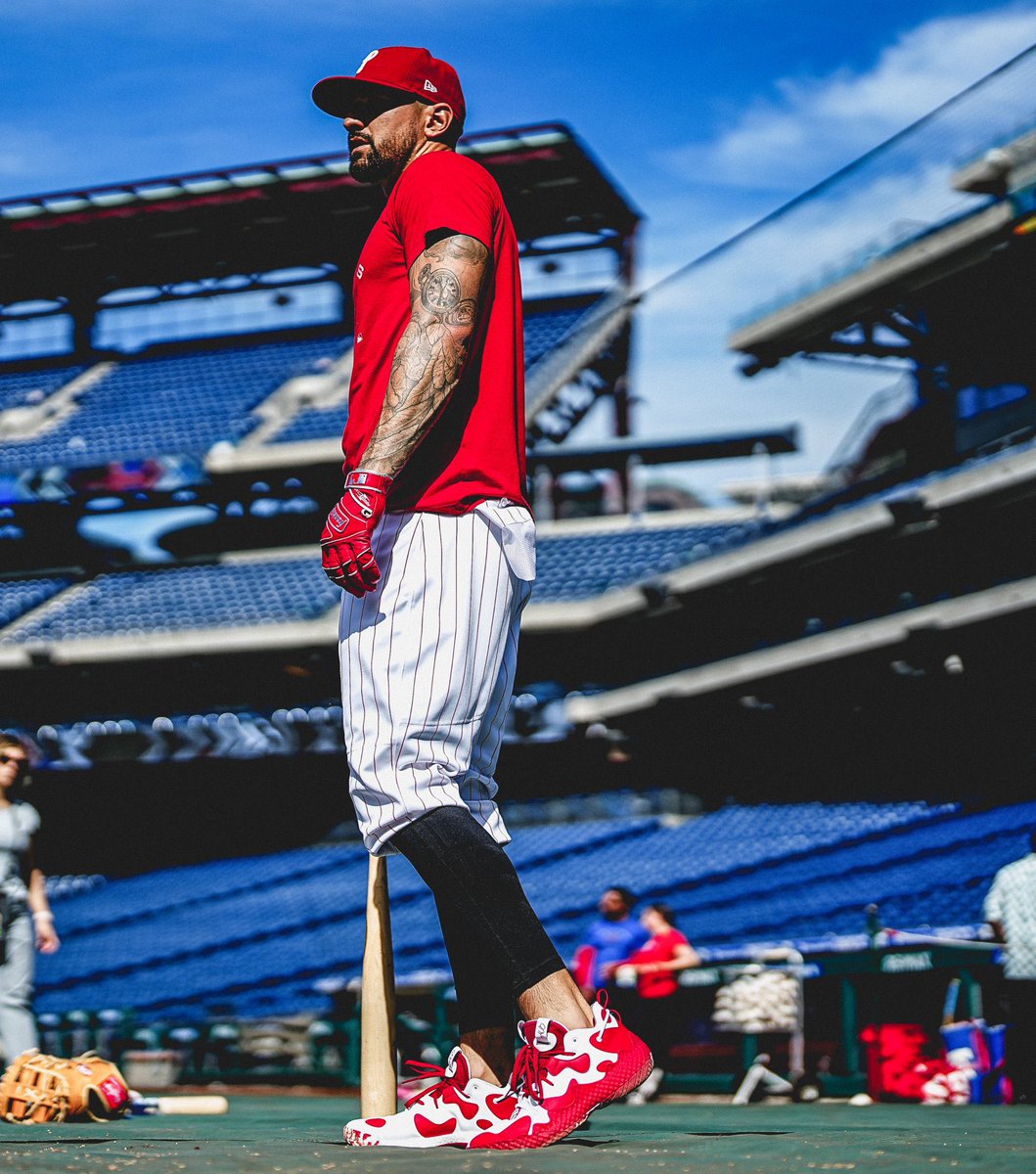 The team has scored four runs in back to back losses against the Atlanta Braves with the team pressing to put those runs on the board.The team will have to be without Harper until at least the end of August with him recovering from surgery on his fractured left thumb after being hit with a 97 mph fastball by San Diego Padres right hander Blake Snell.

June Kyle Schwarber is almost over after hitting 11 home runs with the final day taking place Thursday to wrap up the series. Nick Castellanos has continued to fall short of his silver slugger season from a year ago with an OPS of .674. Mickey Moniak has flat out failed to meet expectations after the impressive spring training he had and the delay with the broken wrist. Moniak is currently batting .139 with 14 strikeouts in 31 at bats.

The bullpen has been much better as of late. Seranthony Dominguez especially at the closer role makes sense with him appearing untouchable at times this season. Jose Alvarado looks revamped after getting sent down to Lehigh Valley with him relying more on his cutter and getting away from his sinker. A pitch that caused serious command issues.

Not only are the Phillies look depleted, the team just looks like they're missing that jolt that the reigning NL MVP Harper would give them in a time of need. A spark if you will, a pulse, whatever the case may be to wake up the city of Philadelphia while also learning to play without their top player.

The schedule wont be doing them any favors over the next couple weeks as they take on the St. Louis Cardinals 7 of the next 10 games along with the Washington Nationals and Toronto Blue Jays in the mix. The Cardinals are currently in the final wild card spot so the Phillies have a chance to sneak in before the All-Star break dawns in less than three weeks.